Secure your spot and get started today with our EXCLUSIVE offer!

By opting into the web form above you are providing consent for David Fuller Karate to send you periodic text messages. Standard rates may apply. You can reply HELP at anytime or learn more. You may opt-out anytime by replying STOP. 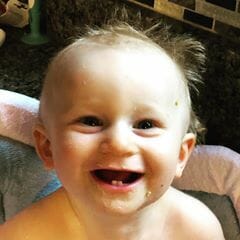 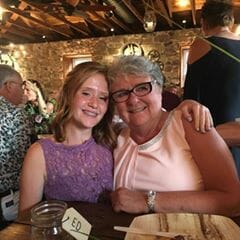 Between Dave Fuller's karate and after school program he is the best. Get your children there. Self esteem plus 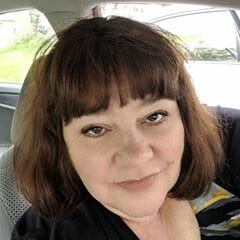 My two sons have both trained with David and his team. Excellent program in every way. I highly recommend it for kids of all ages as well as young adults. More than just a karate studio, it's a community. 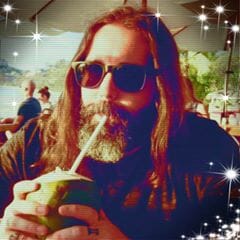 All instructors are awesome! Love these guys! 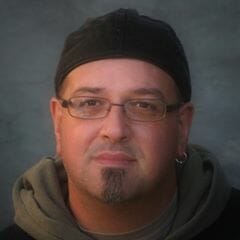 Master Fuller is an amazing teacher. His caring, natural teaching style is full of respect, humor, and sensitivity. He expects his students to learn not only the karate moves, but to take the lessons of focusing and respect out to the classroom and the world. Miss Stephanie is wonderful. She, too, expects the students to focus during class and respect one another.

If you are looking for an activity where your son or daughter will get exercise, learn self-defense techniques, make friends, and learn long lasting life lessons that reenforce what you and their teachers are teaching them, David Fuller Karate is the place. 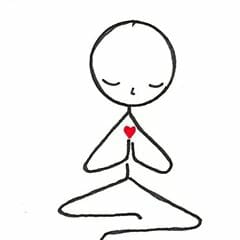 Master Fuller has a gift for engaging children and keeping the laughs flowing while teaching valuable life skills. 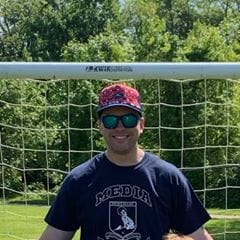 My daughter has been in this program for four months now, and we love it!
She’s very anxious, so we thought if we could get her into it it would be a huge step forward in her confidence. It has been great!
Master Fuller is amazing with the kids, and is teaching that through his other instructors as well.
I went from watching my little girl want to do this, but was too nervous to step out on the mat (for a few weeks), to now - overhearing her practicing in her room excited for her next class. TANG SOO!
If you’re thinking about it, do it.

Request information today to learn more about our programs!

The Importance of Uniforms

The Importance of Uniforms

No matter what type, uniforms give people a sense of unity and helps promote pride in being a part of a larger organization. Loyalty in a group also increases and a feeling of team boosts the morale among everyone involved. Members also feel more confident and enthusiastic because they belong to a group that has the same interests and goals. In the greater scope of things, this cohesiveness also creates brand recognition and consumer trust within the community.

In martial arts, wearing a uniform is an important custom and each style has their own traditional attire that represents it. These uniforms are worn in class for training as well as at formal events such as testing, tournaments, and demonstrations. When people are seen in a traditional martial arts uniform, it is recognized that they are a part of some form of the art. There is a sense of unity in their own individual style, but they also feel a sense of belonging to the martial arts world as a whole.

And while tradition is important regarding martial arts uniforms, it is a challenge to keep them looking their best when they are worn daily in class. It is important that each student keeps their uniform clean and neat. This helps the student build discipline and gives them a sense of pride. Sometimes it is recommended that a student have more than one uniform to help with this. Respecting your uniform is the same as respecting your instructor.